Nike acts over fears of climate change impact on sports 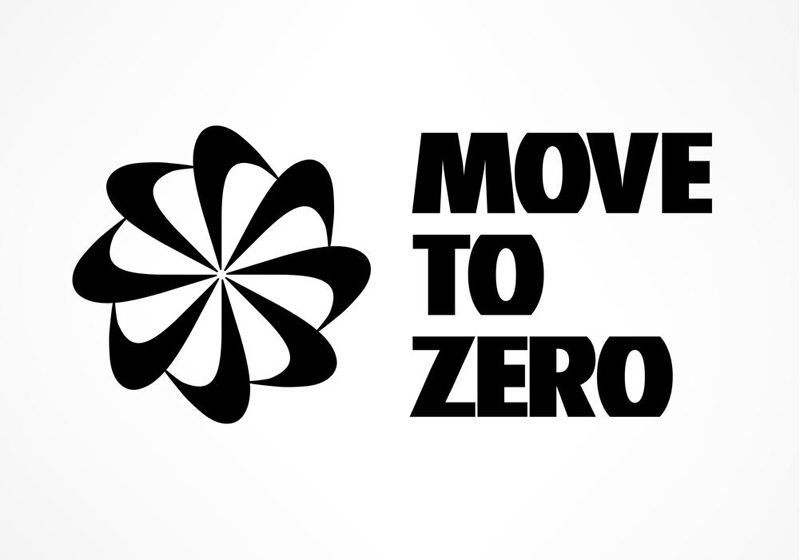 BEAVERTON - Sportswear brand Nike has announced a new sustainability initiative, Move to Zero, over fears about how climate change will impact sports.

It is based on research, carried out in the partnership with The Climate Impact Lab, which suggests that many sports could be threatening by increasing global temperatures.

Move to Zero incorporates a number of previously announced projects which are part of Nike's target of moving towards zero carbon and zero waste.