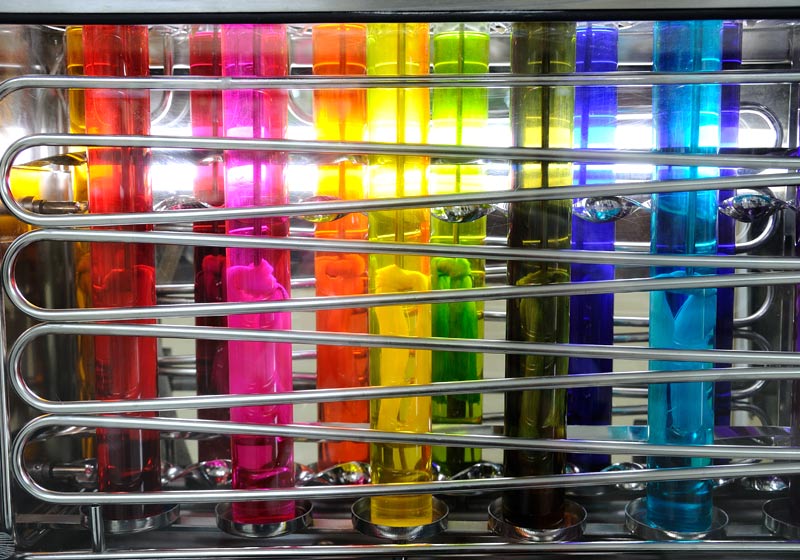 Units in the southern city of Tiruppur, which contributes to 90 per cent of India's cotton knitwear exports, have asked the National Institute of Ocean Technology (NIOT) to approve the idea.

However, state pollution control officials say that it would be down to the state government of Tamil Nadu whether to agree the proposal, regardless of NIOT's position.