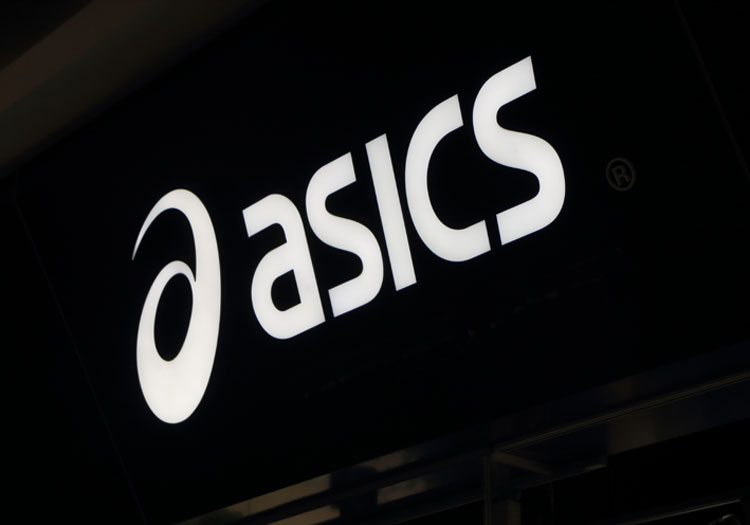 KOBE – Footwear brand Asics is the latest company to join the United Nation’s Fashion Industry Charter for Climate Action (UNFCCC), and has announced its ambition to expand its use of technology to offset carbon emissions in the dyeing process by 45 per cent from 2020.

The company notes that, last year, it became the first sporting goods brand to implement climate targets approved by the Science Based Targets initiative (SBTi). Now, following yesterday’s Climate Action Summit in New York and ahead of the city’s annual Climate Week, it has further committed to the cause, through which it will work to become net-zero by 2050.