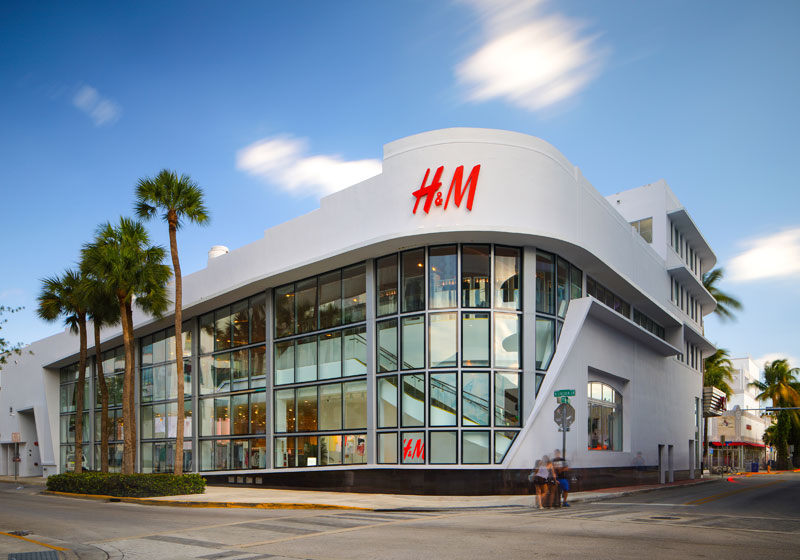 STOCKHOLM - The H&M Group plans to embrace a circular economy after a new report said energy efficiencies and switching to renewable energy can never do enough to combat climate change.

The Ellen MacArthur Foundation report says energy policies address only 55 per cent of industry’s total emissions and that there is an urgent need to address the other 45 per cent to achieve UN climate goals.

H&M says its ambition to become climate positive by 2040, through energy efficiency and investments in renewable energy and climate resilience, is one positive example of companies acting on their climate impact but admits that it is not enough.