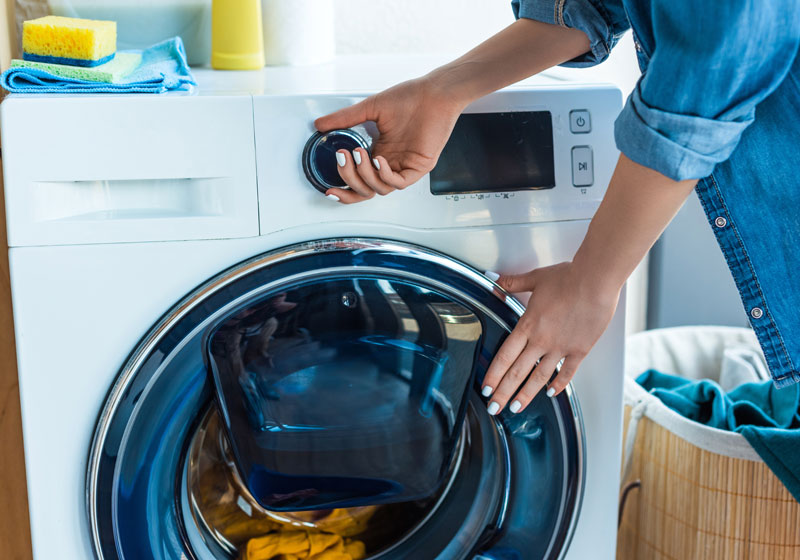 NEWCASTLE - Scientists have revealed the surprising results of new research which reveals that washing clothes on a delicate setting is more environmentally damaging as it releases hundreds of thousands of extra microfibres into rivers and oceans.

The Newcastle University study comes as the latest edition of the Ecotextile News magazine - due out next week - reveals that new research by the Ocean Wise Plastics Lab shows that home laundering contributes significantly to microfibre pollution of aquatic environments.

Researchers at Newcastle admit they were surprised to learn that washing clothes on a delicate setting was the worst of all cycles for the environment as it caused hundreds of thousands of extra microfibres to be released into the water system.