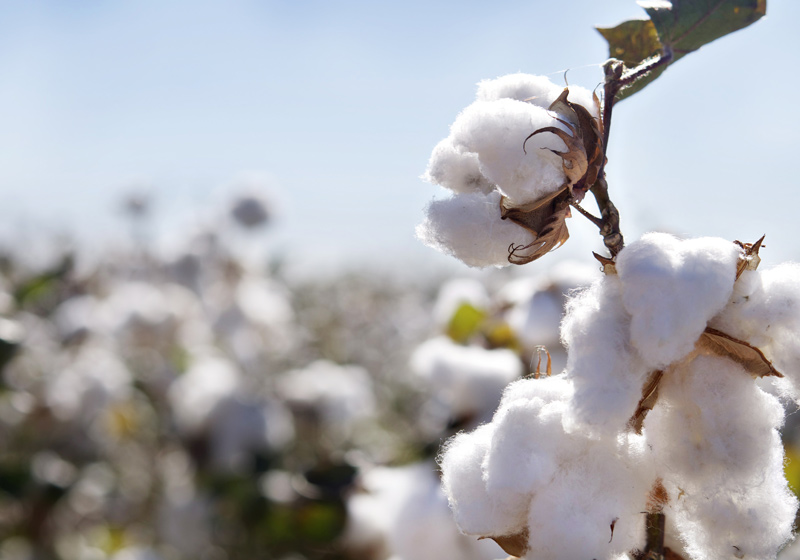 ANDHRA PRADESH - A new report on the work of the Better Cotton Initiative to encourage sustainable farming practices among smallholder cotton producers in India has highlighted a number of weaknesses.

The report, commissioned by the ISEAL Alliance, the global membership association for credible sustainability standards, examines the BCI's work in the Kurnool District of the south-eastern state of Andhra Pradesh.

It notes several weakness in training delivery to farmers and says there is a need for more support on the ground.