New fibre hopes to be classed as paper 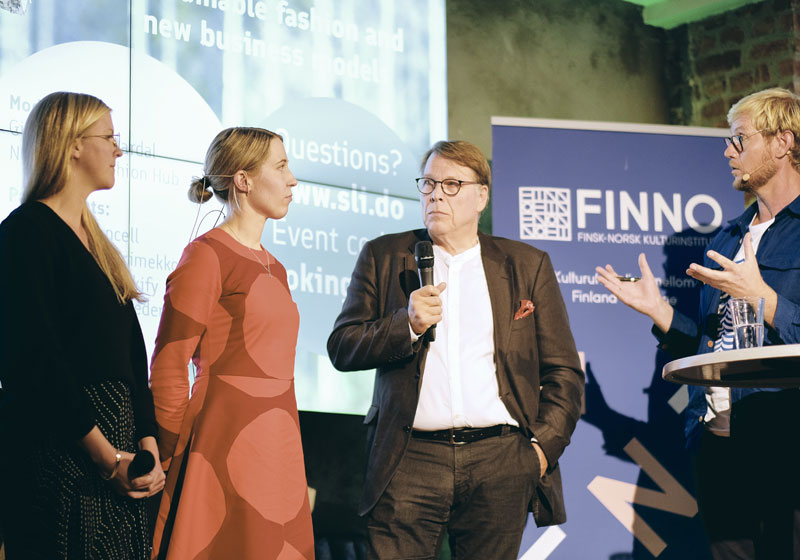 OSLO – Two Finnish companies working on a new class of cellulose-based fibre, claimed to be the ‘most sustainable’ in the world, have been talking about their hopes for the product.

Spinnova, which recently announced a long-term product development partnership with Norwegian outdoor clothing brand Bergans, and Ioncell, a joint initiative of Aalto University and the University of Helsinki, were both represented at the 'Wood never looked so good' event in the Norwegian capital city of Oslo.

The new fibre – which the manufacturers hope will be classified as 'paper' – is made with ionic liquids instead of potentially hazardous chemicals by Ioncell using cellulose from second-hand textiles, pulp and even old newspapers; whereas the Spinnova fibres are made from cellulose and waste streams using a patented spinning technique that also uses no hazardous substances.