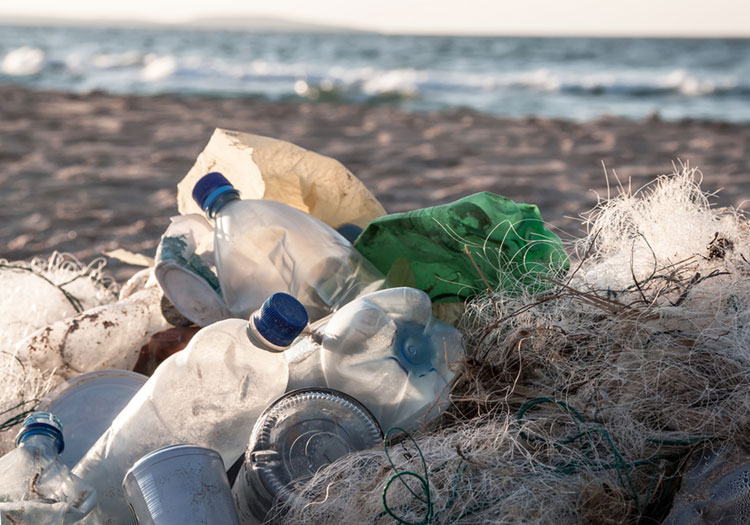 KENDAL – The European Outdoor Conservation Association (EOCA) has invited industry-wide input as it looks to whittle down the list of projects it’s set to fund with a combined €180,000 in the coming months.

A public vote has opened today and will run until 21 October. Those involved are able to vote across three categories; one of which will hone in on tackling plastic pollution and providing capital to worthy clean up missions around the world. ECOA and its members have set an ambitious target of combatting plastic pollution across 3000km of coastline.

Catherine Savidge, joint general manager of EOCA noted: “Following a summer of carefully assessing and scoring over 70 different funding applications and discussing them with our Scientific Advisers, we are now delighted that we have a shortlist of worthwhile conservation projects, all of which EOCA wishes it could fund.

“This autumn, EOCA has €180,000 to grant to projects and so is asking for your help to choose which projects receive the funding,” she added.

The three categories – which people can vote across once per electronic device – includes one with a focus on plastic pollution clean-up actions, and two that more broadly explore conservation issues dear to the hearts of outdoor enthusiasts.

Those selected to receive funding are entitled to up to €30,000.

“Repeatedly, we get feedback from projects involved in the vote that taking part brings many benefits to them beyond selecting which projects receive funding,” Savidge said. “It is an opportunity to raise awareness of their projects on an international platform, and to highlight the critical conservation issue they are working on.  Time and again, the projects get support from unexpected places during the vote including national press, TV and radio, celebrities and politicians.”

Following the public vote, an EOCA members-only vote will run from 24 October until 1 November to choose further projects from the shortlist to receive funding.

The vote, now live, is hosted on the EOCA website.