Questions raised over Bangladesh Accord successor 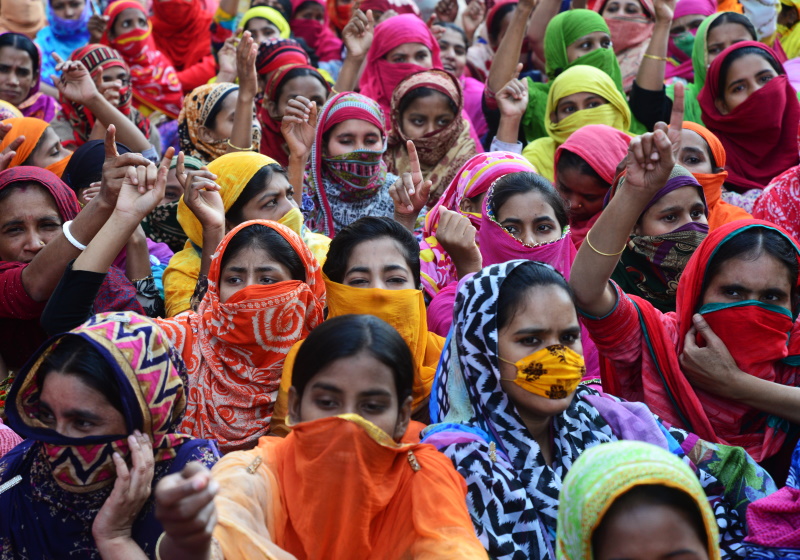 DHAKA - Workers rights NGOs are questioning whether Bangladesh is ready to take on responsibility for workplace safety six years on from the Rana Plaza disaster.

The Accord on Fire and Building Safety in Bangladesh has been described as one of few positives to emerge from the rubble of Rana Plaza and is credited with transforming workplace safety in the country’s garment industry.

It was set up by European fashion brands in the immediate aftermath of the tragedy in the capital city of Dhaka, in which 1,134 people lost their lives, and has been responsible for protecting workers in the country’s garment factories ever since.