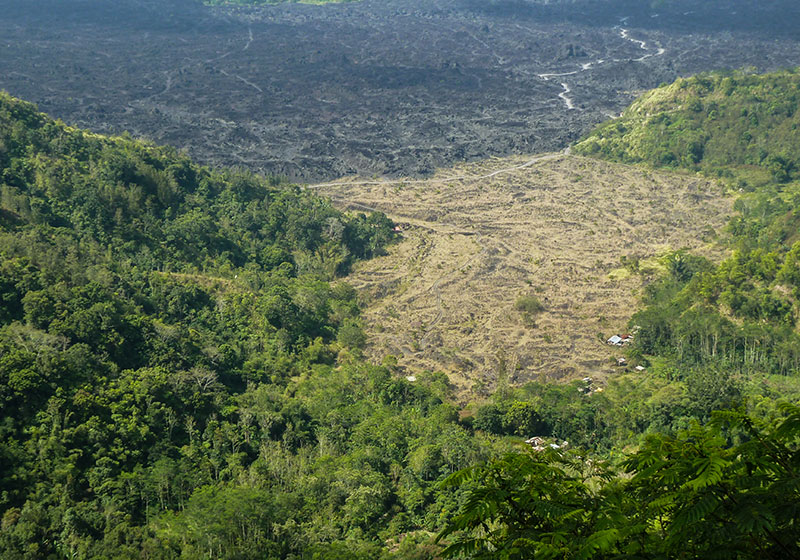 VANCOUVER – Leading NGO Canopy has raised further concerns about the social and environmental impacts of viscose sourcing in Sateri’s supply chain despite acknowledging the company has made some early progress.

Last week, Sateri and its sister company the April Group that both operate under the Royal Golden eagle (RGE) umbrella, noted a US$200M investment to develop new viscose technology that's in addition to other new plans to help it improve the traceability of the pulp used in its fibre production.

“While Canopy is encouraged by the progress to date, it is important to note this is the first step in a long-term process,” said the NGO in a statement today. “April’s ongoing operations on peatlands have significant climate and ecological impacts; the company continues to be mired in ongoing social conflicts that need to be satisfactorily addressed; and April’s legacy of harm to both the environment and communities requires serious long-term investment in redress and restoration.”