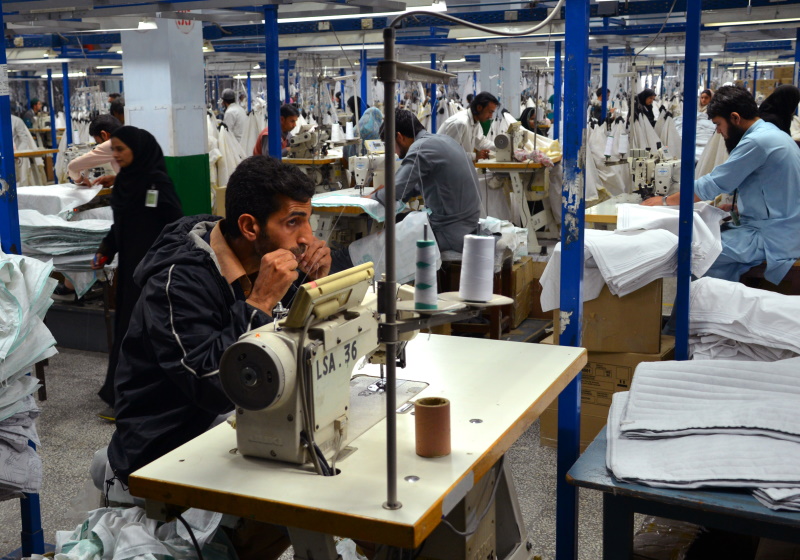 DHAKA - Fifty-nine garment factories have closed down with the loss of 25,900 workers jobs in the last seven months in Bangladesh where industry leaders fear the country's contracting industry could soon by overtaken by that of rival Vietnam.

Rubana Huq, the president of the Bangladesh Garment Manufacturers and Exporters Association (BGMEA), said apparel exports from Bangladesh had declined in recent months while competitors, such as Vietnam, India and Pakistan had prospered.

Exports from Bangladesh had dropped 1.64 per cent year-on-year to US$8.05 billion in the first quarter of the current fiscal year. At the same time, shipments from Vietnam had increased by 10.54 per cent, from India by 2.2 per cent and from Pakistan by 4.74 per cent.