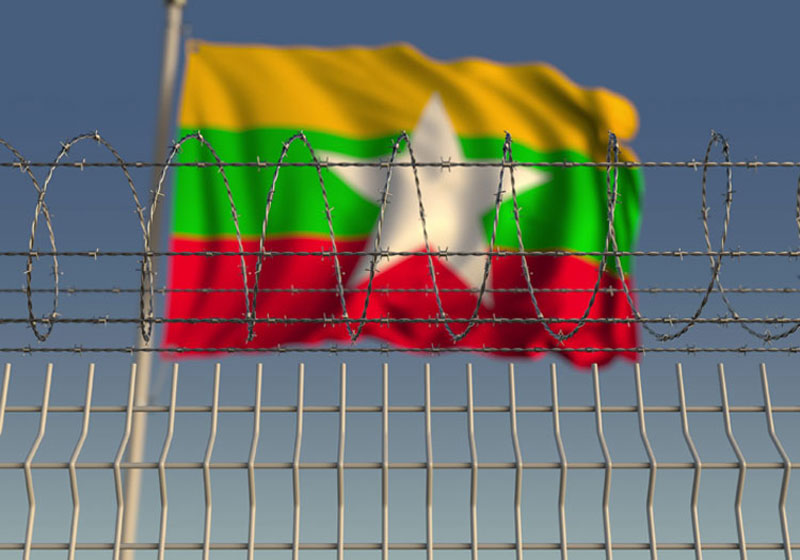 NEW YORK - The head of the UN Independent International Fact-Finding Mission (FFM) on Myanmar, Marzuki Darusman, says the country is failing in its obligation under the Genocide Convention to prevent the mistreatment of ethnic minorities in the country, after it was recently discovered that these groups are “under the threat of genocide”.

A number of brands outsource work to the Southeast Asian nation – some of which have been forced to reconsider in light of the FFM’s findings. Thus far, Esprit has severed ties with its suppliers, whilst H&M and Bestseller are investigating the matter.

It’s said that select factories in Myanmar are owned by the country’s military, otherwise known as the Tatmadaw, which has been accused of using revenues from these sites to “enhance its ability to carry out gross violations of human rights with impunity.”