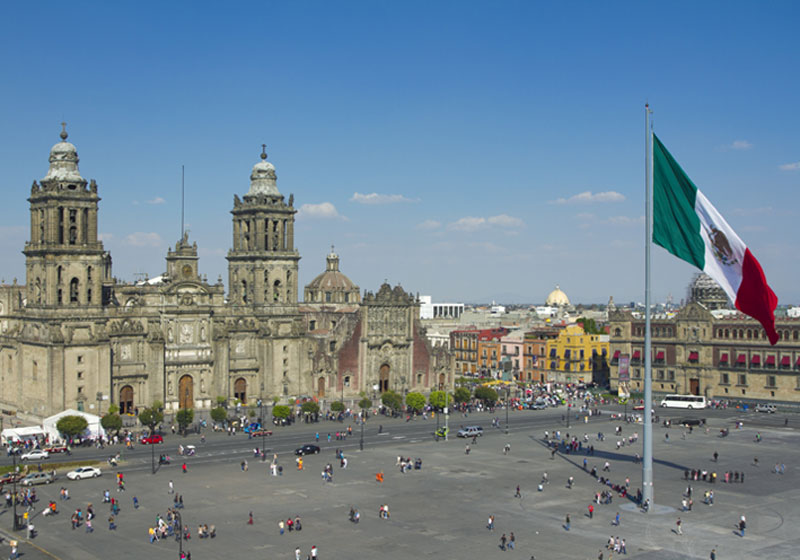 MEXICO CITY – The C&A Foundation has partnered with the Mexican Center for Environmental Law (CEMDA) to publish a new report that it’s hoped can accelerate a transition to a circular economy in Mexico.

The report, Promotion of Circular Economy in the Mexican Apparel Industry, outlines the existing barriers and makes recommendations for stakeholders in the Central American nation to take on-board if it’s to establish both a profitable and sustainable apparel industry.

The Mexican apparel industry “is highly inefficient,” the report says. “It is an industry which wastes vast economic, material and natural resources, which in turn generates substantial economic losses and huge quantities of waste with untapped potential.”