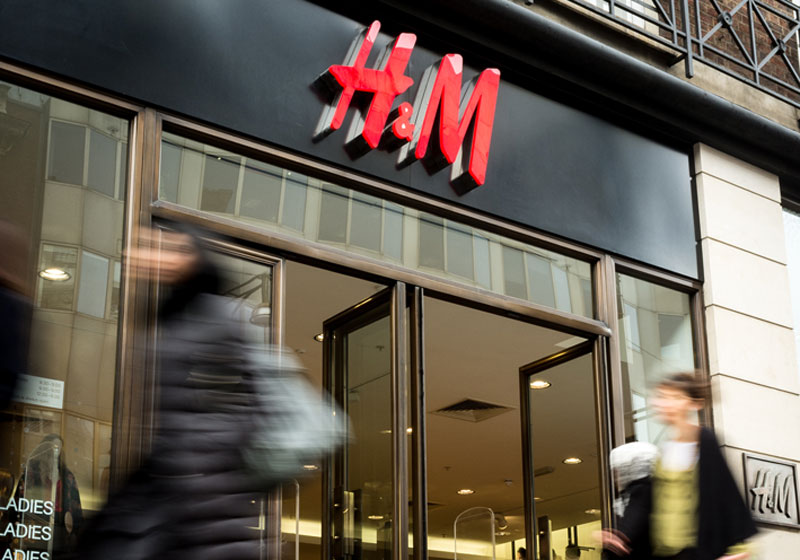 LONDON – Labour Behind the Label has lambasted recent comments made by H&M’s CEO Karl-Johan Persson after saying that if consumers were to ditch fast fashion, it would lead to “terrible social consequences”.

Persson was speaking in Stockholm when he warned that reducing consumerism could threaten the eradication of poverty and the future prosperity of global economies.

The labour rights NGO has branded the H&M executive’s comments “at best misguided and at worst deceitful,” adding that the culture of fast fashion in fact exacerbates poverty, with garment workers paid a bare minimum due to the low price points of apparel.