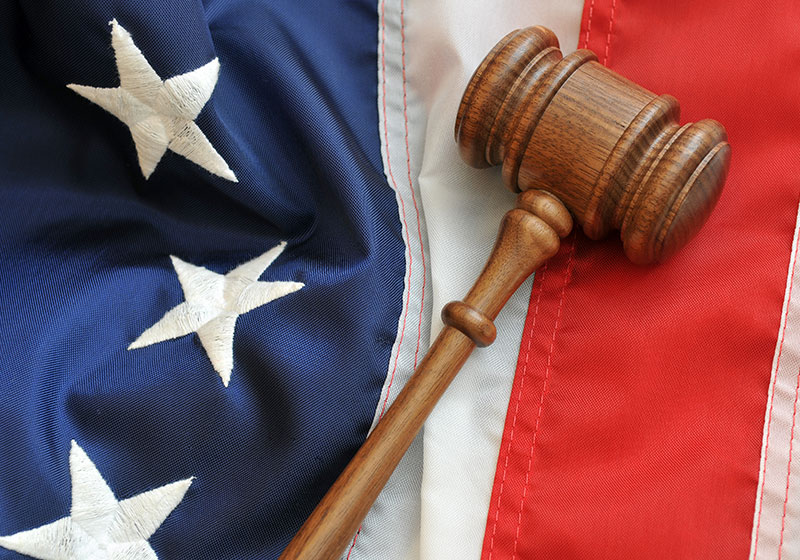 WASHINGTON – Working with the National Stewardship Action Council (NSAC), US senators from New Mexico and California have circulated a discussion draft of what could be landmark legislation that would ban certain plastic products and require manufacturers to take responsibility for collecting and recycling materials they produce.

The proposed bill is interesting in that it’s likely to prompt further proposed legislation that targets synthetic microfibres derived from textiles, which are already creeping on to the US political agenda. “I have legislators in California which have already introduced legislation to address microfibres and local governments ready to introduce ordinances making every clothes washer have microfibre filters,” Heidi Sanborn, Executive director of the NSAC told Ecotextile News in an interview to be published in the next edition of the printed magazine.