Primaloft cuts 48% of CO2 from production 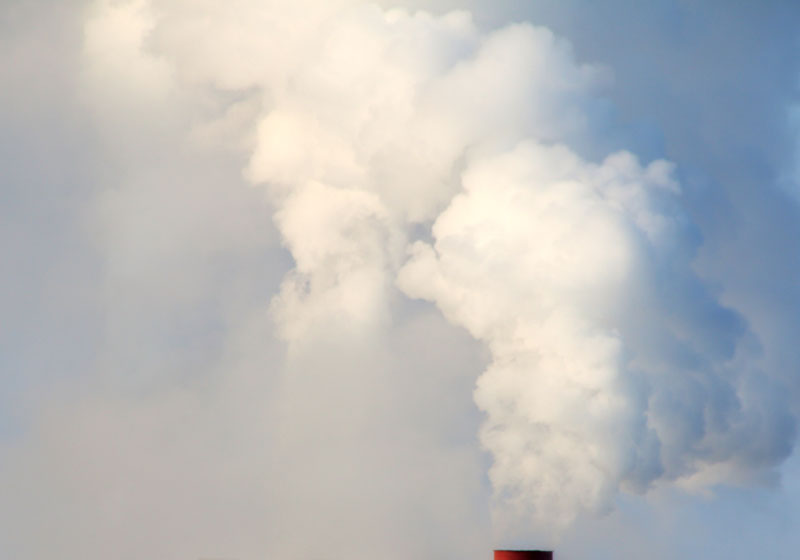 LATHAM – The introduction of a new proprietary manufacturing technique from material innovator Primaloft will reduce CO2 emissions from production by as much as 48 per cent.

P.U.R.E. (Produced Using Reduced Emissions) is a manufacturing technology that uses air, as opposed to heat, to stabilise insulation during the thermal bonding process.

The alternative is said to reduce carbon dioxide output by almost 350,000 pounds in the production of Primaloft’s Gold insulation. Patagonia will be the first brand to utilise the new solution, starting later next year.