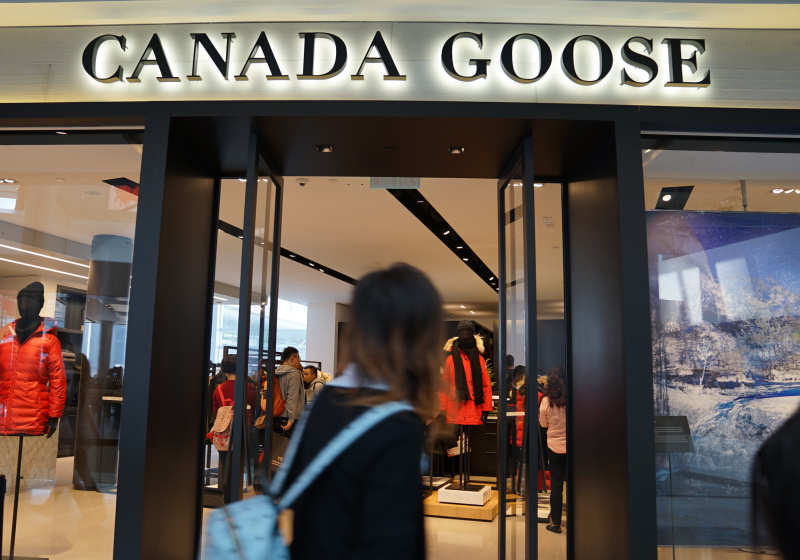 LONDON - Winter clothing brand Canada Goose has lost a court bid to prevent animal rights activists from protesting outside its European flagship store in London about the use of fur and down in its garments.

The company, best known for its down jackets, has been trying to prevent the frequent protests which have been staged outside of its Regent Street store since it opened in 2017.

It obtained an interim injunction, restricting the number of protesters outside the store to 12 in December 2017 but has now lost a bid to make the ruling final.