Organic cotton production up by 56 per cent 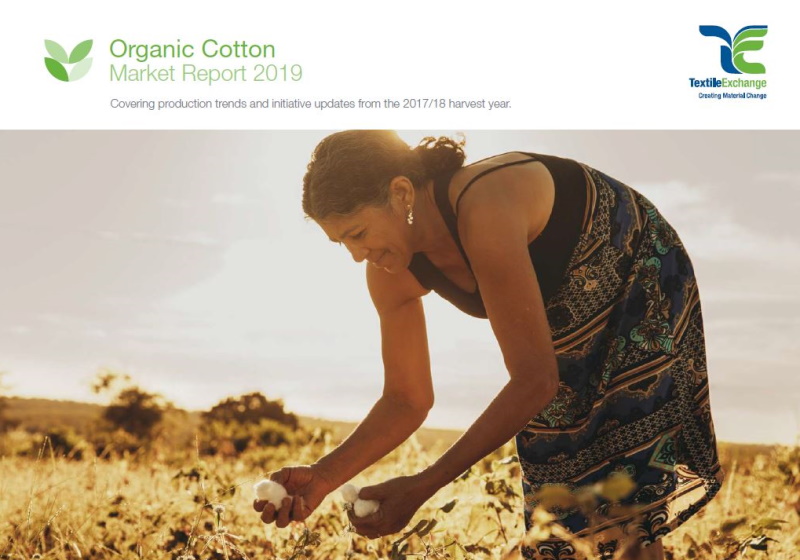 LAMESA - The global production of organic cotton has increased by 56 per cent to reach the highest levels seen in eight years, according to Textile Exchange's 2019 Organic Cotton Market Report.

The report shows that production of organic cotton reached 180,971 tonnes in 2017/2018 - although this represents just 0.7 per cent of the total amount of cotton produced.

India, China, and Kyrgyzstan were the biggest contributors to this increase in organic cotton production which looks set to continue with the same three countries having the most land in-transition to organic.