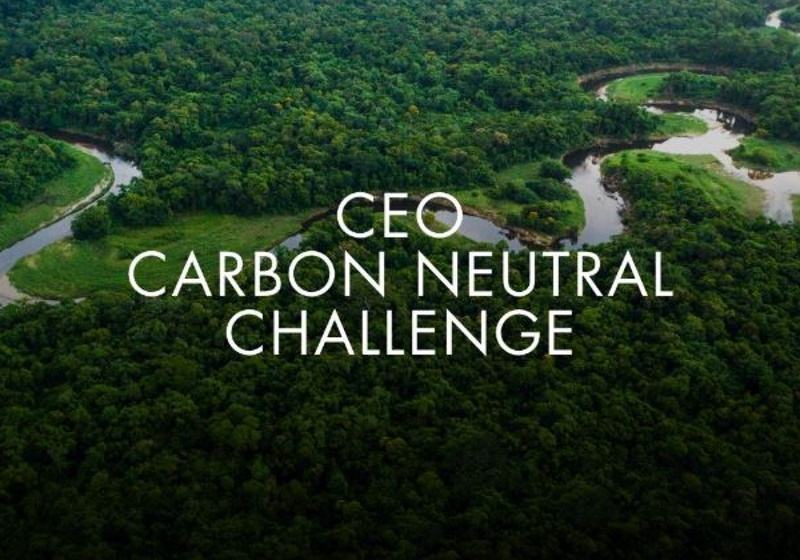 FLORENCE - Marco Bizzarri, the president and chief executive of luxury fashion brand Gucci has challenged CEOs of other major companies to commit to achieving carbon neutral status through energy reductions and offsetting.

Launching the 'CEO Carbon Neutral Challenge', Bizzari urged companies to commit to a "360 degree climate strategy" to curb emissions in their own business and their supply chains, as well as offsetting - by iniatives such as tree planting - to deliver net zero emissions.