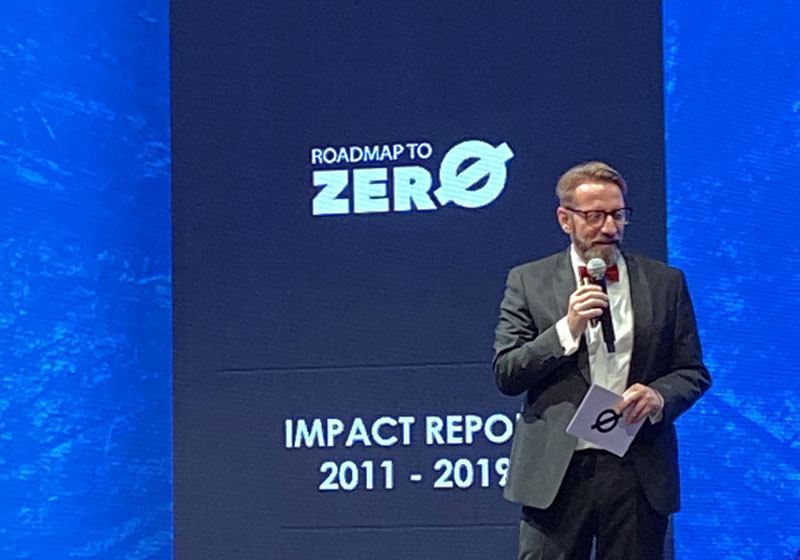 AMSTERDAM – At the launch of the ZDHC Impact report here in Amsterdam, the organisation outlined some of its immediate aims, objectives and new goals as it moves beyond its missed 2020 commitment to phase-out hazardous chemicals in textile supply chains.

“We haven’t yet accomplished everything we set out to achieve back in 2011,” admitted ZDHC executive director Frank Michel, “but we are going to continue with an increasing number of brands, a rapidly growing community, and a firm commitment to advance towards zero discharge.”

Since its launch the ZDHC has made a huge amount of progress, especially with the on-going development of its MRSL and the publication of its wastewater discharge guidelines. But to date, these have not been uniformly implemented by its own stakeholder brands and mills – never mind the wider industry.

“Now that we’ve achieved awareness and have our sustainable chemical management framework in place, our next challenge is to scale implementation,” Michel admitted, but added that more recently, “98 per cent of tested textile samples in (member) supplier factories have had a ‘no detection’ level for 11 chemicals of concern highlighted by Greenpeace in its original Detox report – which in itself was the initial trigger for the formation of the ZDHC Group back in 2012.

Of course, these percentage figures would be dependent on water consumption (dilution) in the dyeing progress, and we’ll be following up with the ZDHC on these results. Greenpeace was also speaking at the event, describing progress made by the ZDHC as “fantastic”.