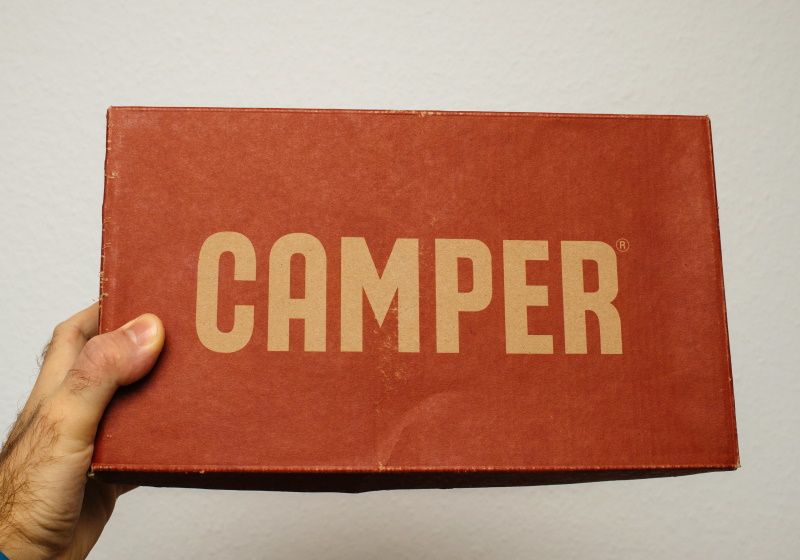 MALLORCA - Spanish footwear brand Camper has launched a circular economy initiative in which it will repair customers' footwear - including a promise to repair the first pair free-of-charge and return them as good as new within 24 hours.

The company is following the lead of brands such as Patagonia and H&M, which already offer similar services for clothing,

In addition to the repair service, Camper has signed a green financing deal with the Spanish banking group BBVA in order to establish the use of sustainable materials in the process of designing and manufacturing its footwear lines.