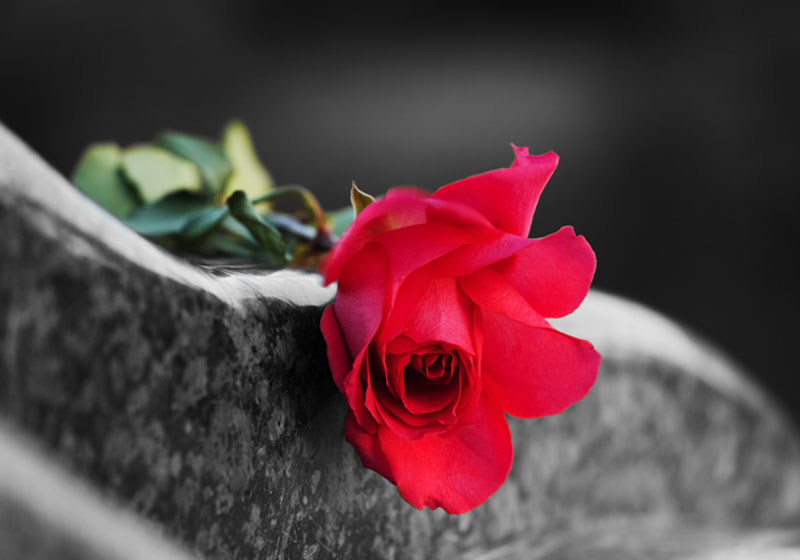 DHAKA – Ahead of this Sunday’s public commemorations of the 112 lives lost in a Bangladeshi factory fire seven years ago, the Clean Clothes Campaign (CCC) reflects on the lack of progress its native industry has made in establishing a compensation scheme for those injured and those who’ve perished during work related incidents.

It took three years for the families of those who passed to receive compensation, with a national employment injury insurance scheme identified by the Bangladeshi government that same year as a means to right these wrongs.

To this day, however, no such infrastructure has been established to provide compensation for workers in the Southeast Asian nation. “It is unfathomable why so many years after the initial commitment, there is still no employment insurance system in place,” the CCC’s Christie Miedema has said.