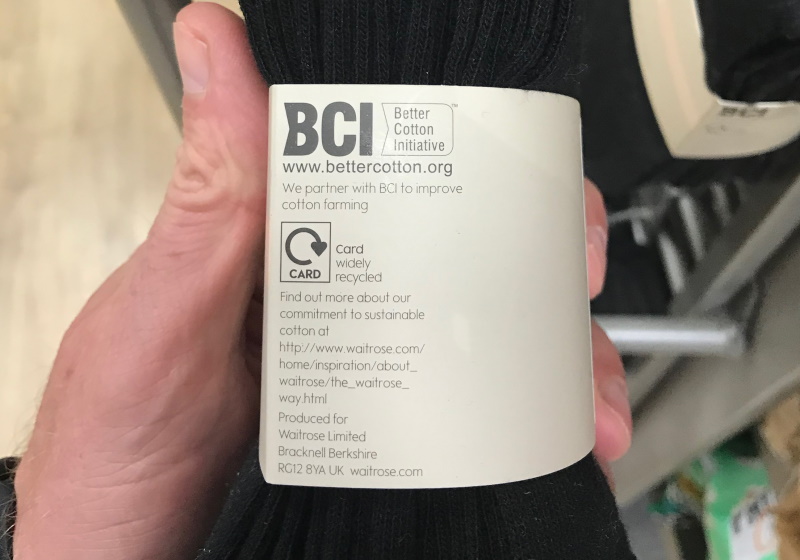 GENEVA – The Better Cotton Initiative has introduced a new on-product logo which stresses that its members' garments do not necessarily include any 'better cotton' under its mass balance system.

The BCI has previously been criticised in some quarters for allowing its members to attach 'Better Cotton Initiative' labels, which critics say are misleading, to products at the point of sale.

Under the 'mass balance' system, BCI members pay farmers to produce a certain amount of cotton using 'sustainable' farming methods which they collect after ginning and spinning.