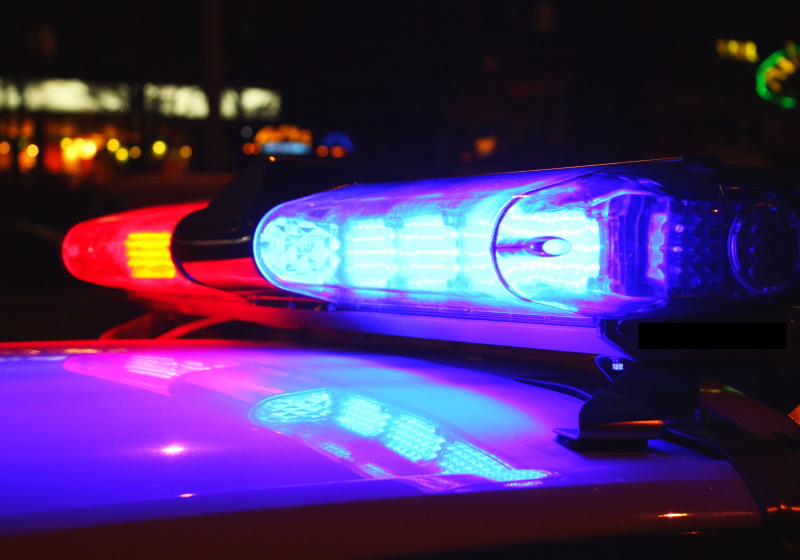 NAPLES – The boss of an Italian manufacturer said to supply leading luxury brands Armani, Yves Saint Laurent (YSL) and Fendi, has been arrested after authorities discovered the firm to be employing undocumented workers.

The site of Moreno Srl, situated in Naples, was searched by police and found to employ 50 workers including a pregnant woman and two teenage boys. This workforce has produced expensive goods which retail for thousands of euros in the luxury market which boasts an estimated global value of €276 billion.

Despite staff found to be hiding in a storeroom at the facility, Vincenzo Capezzuto, head of Moreno, denies that the workers were abducted and insists they hid in fear of losing their jobs.