The RealReal accused of failing to spot fakes 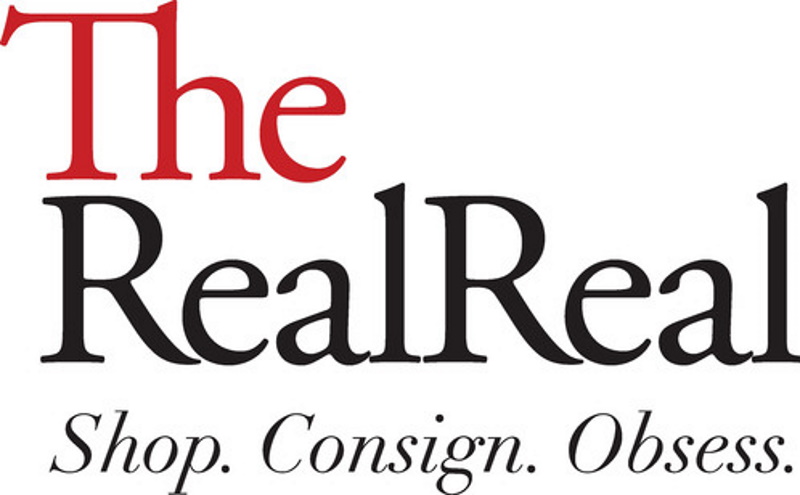 SAN FRANCISCO - Circular economy retailer The RealReal - which bills itself as "the leader in authenticated luxury consignment" - has been accused of failing to spot fake and counterfeit goods.

An investigation by the US TV business channel CNBC accused The RealReal of using “questionable” methods to ensure the authenticity of the secondhand products it sells.

It claimed to have seen documents listing fake Louis Vuitton footwear, Ugg boots, Valentino scarves, Gucci belts and Jimmy Choo shoes that had "slipped through the cracks" of The RealReal’s vetting process and been sold and subsequently returned.