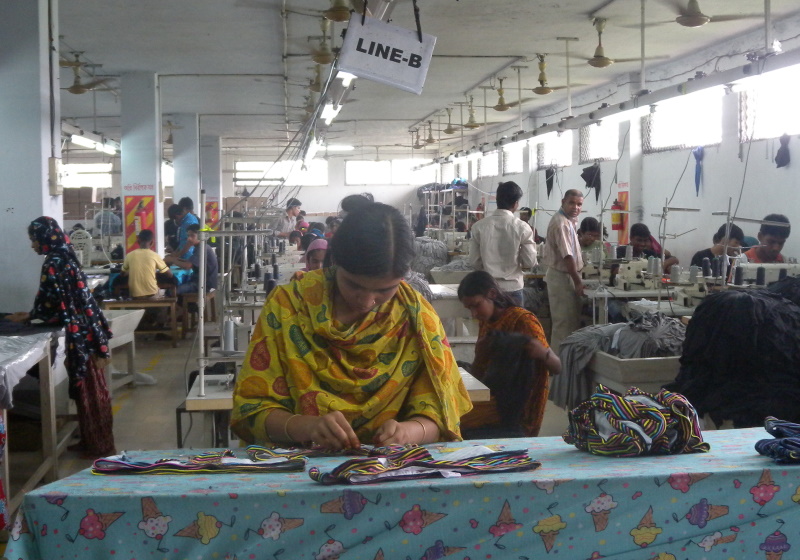 DHAKA - Six years on from the Rana Plaza building collapse, fresh fears have been expressed for the country's garment workers with a rift emerging between factory owners and one of the main bodies representing brands on safety.

The American Apparel and Footwear Association (AAFA) recently took the drastic step of writing to the Prime Minister of Bangladesh, Sheikh Hasina Wazed, expressing its fears for garment workers after the Nirapon safety monitoring organisation was temporarily shut down by the courts.

The High Court in Dhaka had imposed a six month ban on Nirapon, the body set up to continue the work of the Alliance for Bangladesh Worker Safety, which represents the interests of 23 predominantly North American brands in Bangladesh.