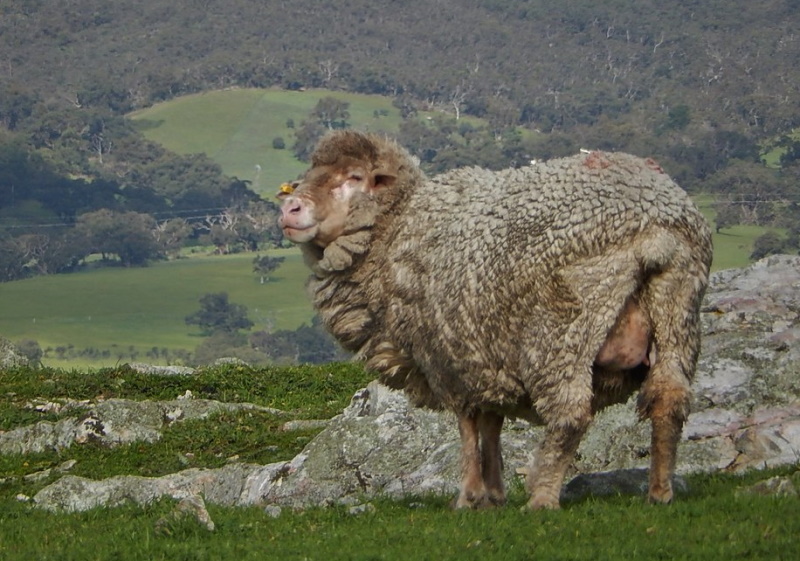 SYDNEY - Animal welfare groups are maintaining their opposition to sheep freeze branding despite growing support among farmers for it to be used as an alternative to the controversial practice of mulesing.

Thousands of wool producers across New South Wales and Victoria are reportedly preparing for their lambs to undergo the process rather than mulesing to reduce the risk of flystrike.

It comes as plans are being drawn up for independent research into sheep freeze branding - which was developed by Victorian vet Dr John Steinfort - to determine its welfare impacts on sheep.