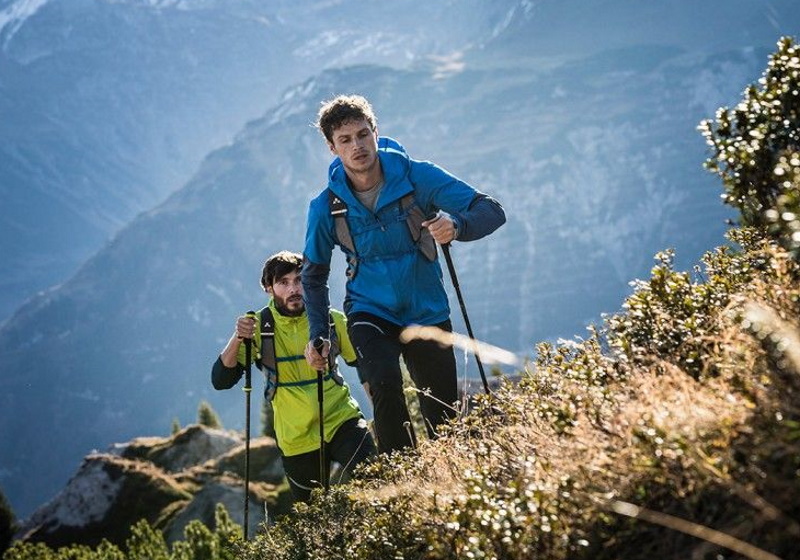 The company has been climate neutral at its Tettnang headquarters since 2012 – and has now given itself two years to come up with proposals to extend this throughout its entire supple chain.

With science-based targets (SBT), Vaude aims to do its part towards limiting global warming to a maximum of 1.5 degrees Celsius in accordance with the goals of the Paris Climate Agreement.