US set to take on China over Xinjiang camps 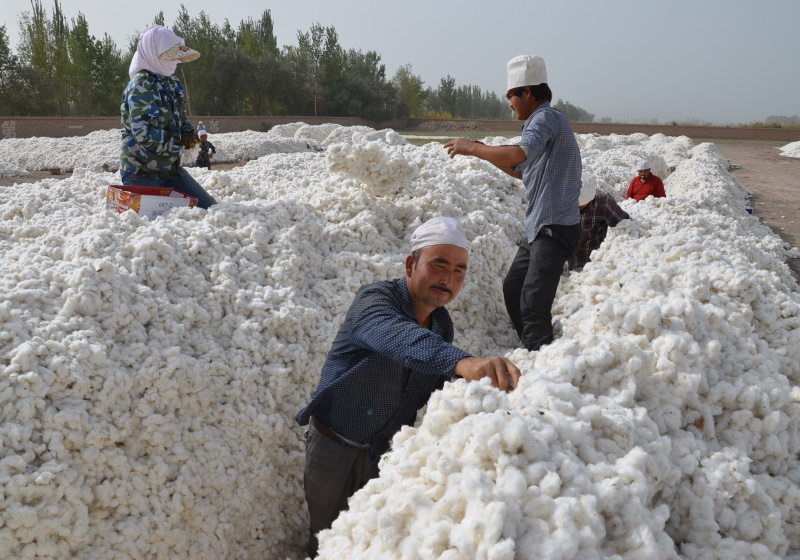 WASHINGTON D.C. - The US House of Representatives has approved a bill that would make President Trump take a stand against China's treatment of Uyghur Muslims in the Xinjiang region where they are reportedly being used as forced labour in the textile industry.

The Uyghur Act of 2019 would require the US President to impose sanctions on members of China’s powerful politburo over the alleged imprisonment of Muslims in Xinjiang, north-western China’s cotton producing hub.