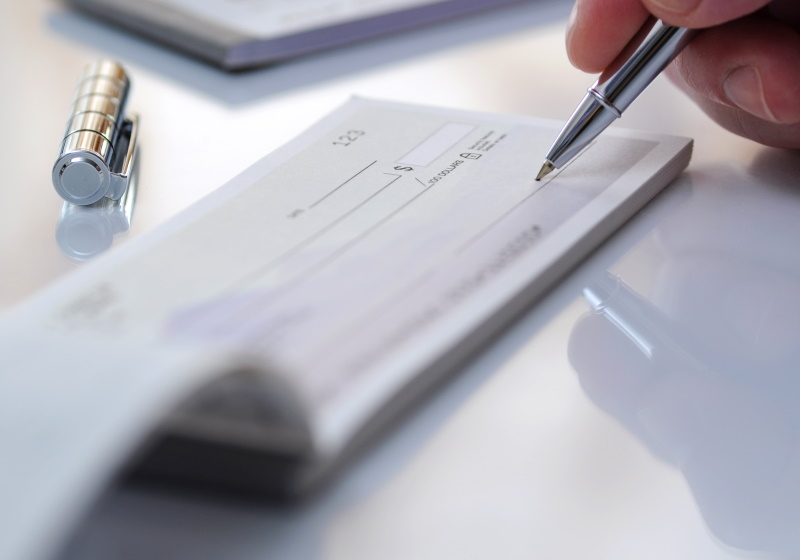 SEOUL – A 2,000 strong Indonesian workforce will share what’s believed to be the largest ever severance sum paid in the garment manufacturing industry, after its employer has been urged to pay US$4.5 million by customers including Nike, Gap and Under Armour.

An investigation by the Worker Rights Consortium (WRC) last year found the factory boss to have closed its doors without providing legally required severance pay for employees, and was accused of using coercion and false representations to convince workers to prematurely resign, in an attempt to undercut the amount it owed.

The factory, owned by South Korean manufacturer Hojeon Ltd., has now agreed to pay severance to the workers after facing backlash from leading apparel brands.