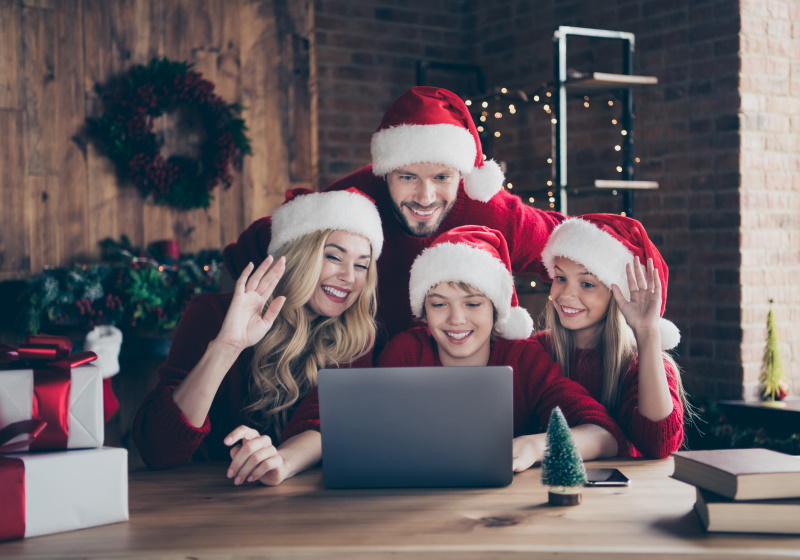 LONDON – Environmental organisation Hubbub has called on British consumers to resist buying new Christmas jumpers, as it’s estimated 12 million are purchased each year despite having around 65 million stashed away from previous years.

The NGO says Christmas jumpers are “one of the worst examples of fast fashion,” as brands capitalise on their whimsical charm, producing new styles in bulk year on year, whilst shoppers indulge the festivities.

A survey of 3,000 Brits by Censuswide however highlights that only 29 per cent of shoppers are aware that the seasonal garments integrate plastics. Hubbub assessed more than 100 jumpers from the UK high street and found that 95 per cent are made either partly or entirely of synthetic materials.