Recycling polybags on the Fashion for Good agenda 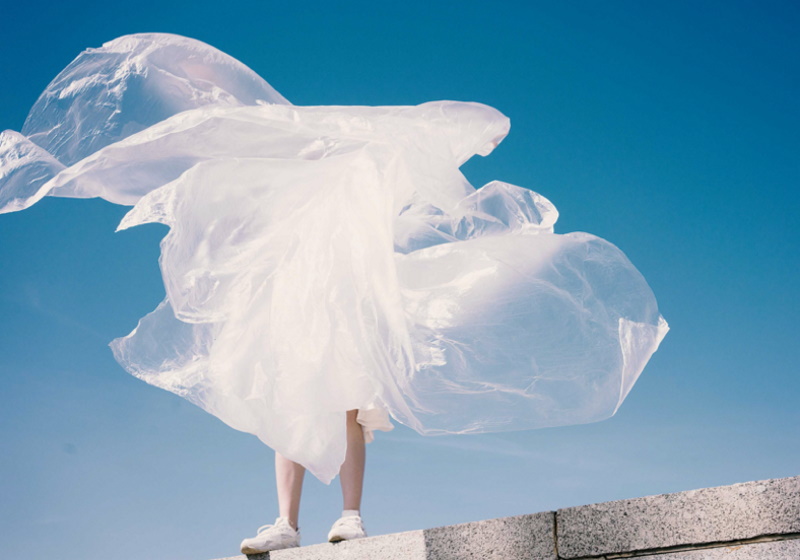 AMSTERDAM – Global sustainability initiative Fashion for Good (FFG) has teamed up with Adidas, C&A, Kering, Otto Group, PVH Corp and, crucially, Cadel Deinking – an innovator from its Accelerator programme – as it explores the potential of producing reusable polybags for the fashion industry.

It’s estimated that 180 billion polybags are used each year to store and protect garments, footwear and accessories, though only 15 per cent of this sum are recycled and, even then, hold little value due to the pre-consumer offcuts and shrink wrap waste they’re repurposed from.

The ambition of the newly announced Circular Polybag Pilot is to upscale the sustainable innovation of Cadel Deinking which leverages a patented technology able to deink and remove adhesives from post-consumer polybag waste leaving just high-quality low-density polyethylene suitable for reuse.