New hemp factory will be biggest in the US 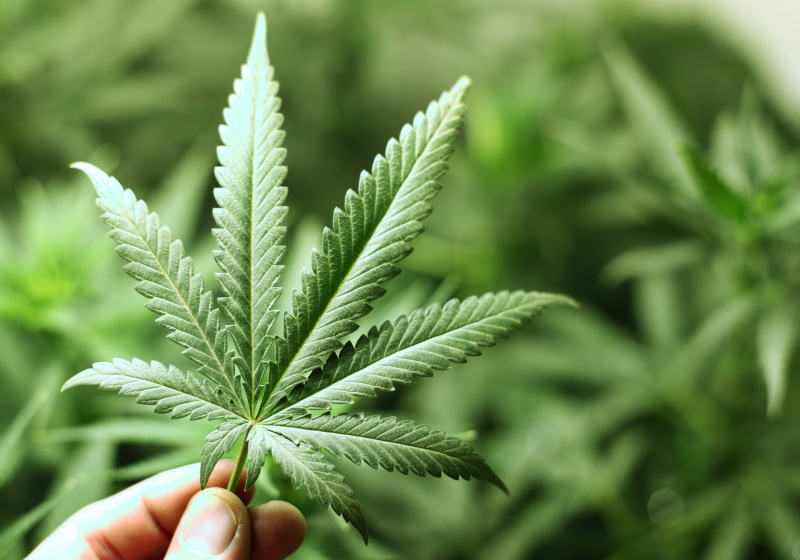 LUBBOCK - Plans have been unveiled to build the largest industrial hemp processing facility in the US - and one of the largest in the world - to produce high-quality, textile-grade fibre and premium cellulose.

Dallas-based company Panda Biotech is behind the proposal to build the 255,000 square foot production facility at Shallowater, in Lubbock County, Texas, where production is expected to start within 12 months.

The company says it will deploy the most technologically advanced and highest capacity industrial hemp decorticating equipment ever used at the factory, which will be called the Panda High Plains Hemp Gin.