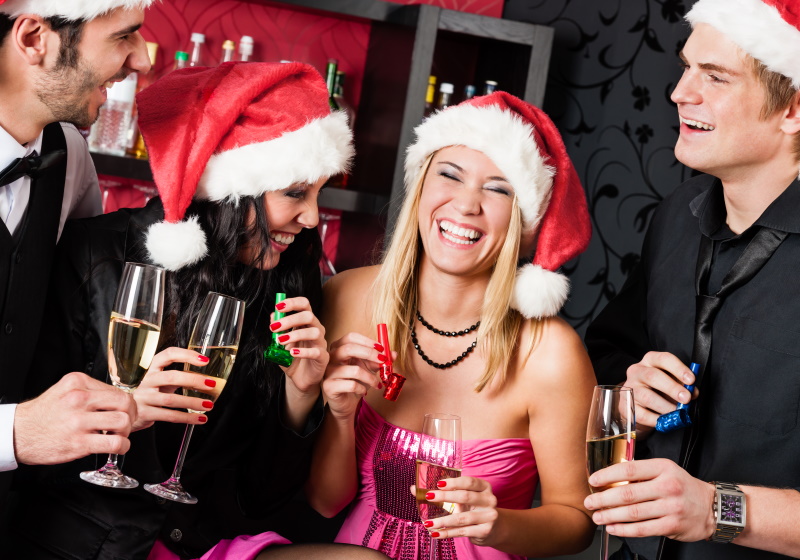 LONDON - People in Britain say they will spend £2.4 billion (US$3.2 billion) on new outfits for Christmas parties - but many of them will be worn only once, according to a new survey.

Environmental charity Hubbub's poll of 3,008 UK adults found that people planned to spend an average of £73.90 (US$98.80) on new party clothes for Christmas, yet one-in-five admitted they wouldn't wear the same outfit to more than one party or event.

Hubbub is highlighting the findings of its survey as another example of the environmental and financial impact of fast or throwaway fashion, and is urging shoppers to consider second-hand clothing, swapping and even renting outfits rather than buying only new.