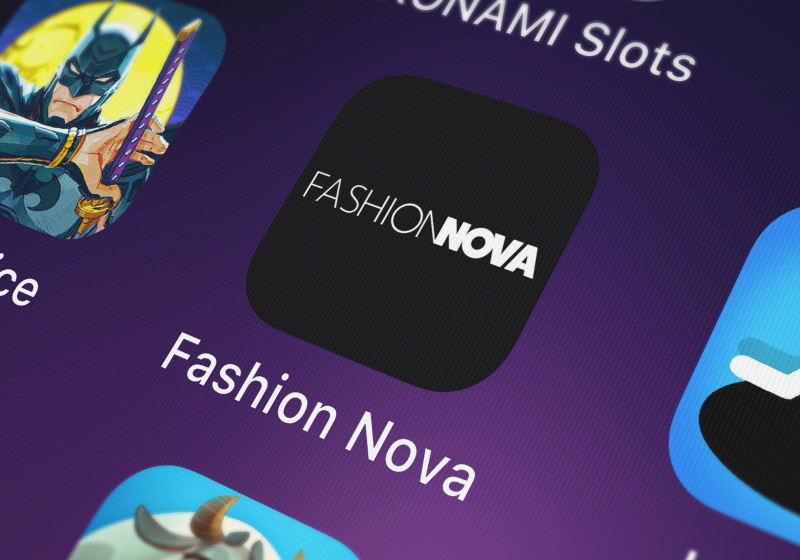 LOS ANGELES - Online fast fashion retailer Fashion Nova has denied claims that some of the workers who make its clothes are paid less than a quarter of the minimum wage to work in cockroach and rat-infested 'sweatshop' factories in Los Angeles.

An investigation by the New York Times reported that garment workers making clothes for the company were paid as little as US$2.77 an hour - compared to the minimum wage of US$12 per hour.

The influential newspaper also alleged Fashion Nova had been found by repeated federal Labor Department investigations to owe hundreds of workers a total of US$3.8 million in back pay. And it quoted one worker who claimed their factory was infested with cockroaches and rats.