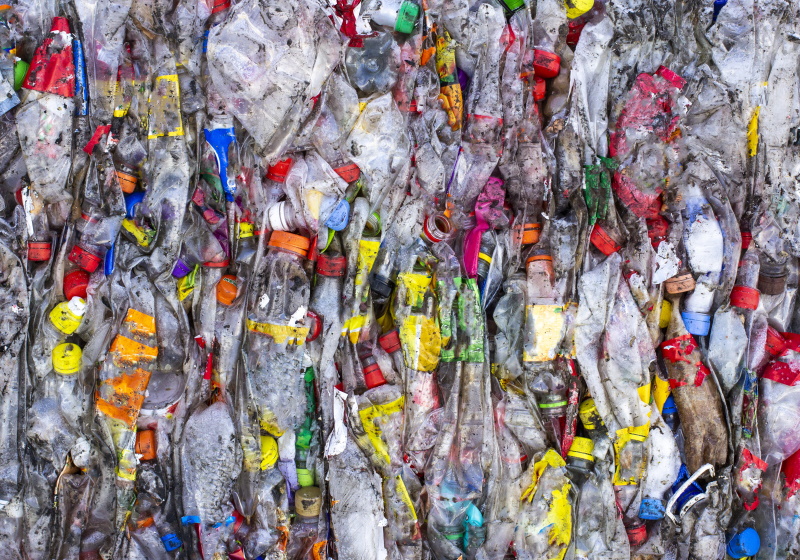 FROSINONE - Italian workwear manufacturer Klopman has revealed that it increased its production of fabrics made with 'sustainable' materials to 2.3 million metres, an increase of 77 per cent, in just one year.

Klopman now offers its customers the opportunity to choose recycled polyester, made from PET plastic bottles, throughout its entire portfolio, resulting in production volumes increasing five-fold since 2016.

The company, which bills itself as Europe’s leading manufacturer of special fabrics for the protectivewear, corporatewear and workwear markets, also said it had reduced its use of electricity by 17 per cent and and water by 12 per cent in one year, while managing 99 per cent of its waste 'sustainably'.