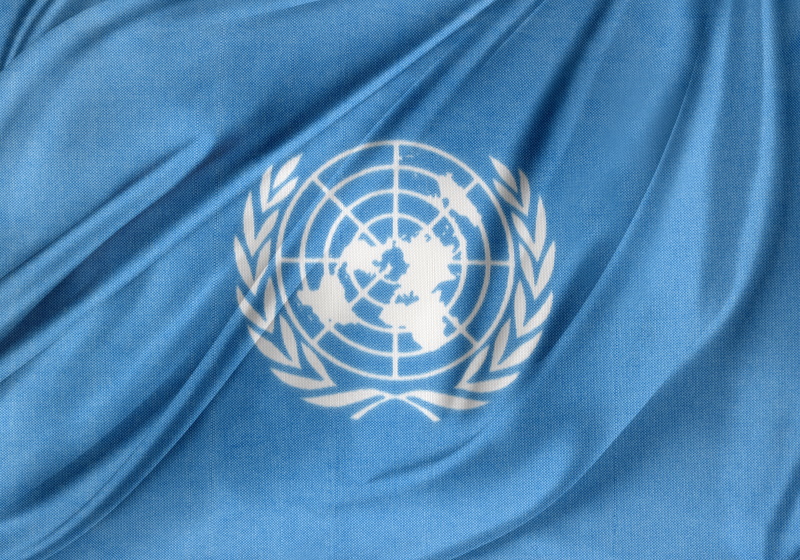 Founder Kerry Bannigan, a social impact entrepreneur, said the CFC would work with the United Nations Office for Partnerships (UNOP) to drive change through advocacy, education and the engagement of industry stakeholders.

Earlier this week, the CFC and UNOP announced plans to collaborate with textile trade fair organiser Messe Frankfurt to promote the SDGs at the 50-plus trade shows organised by company globally next year.