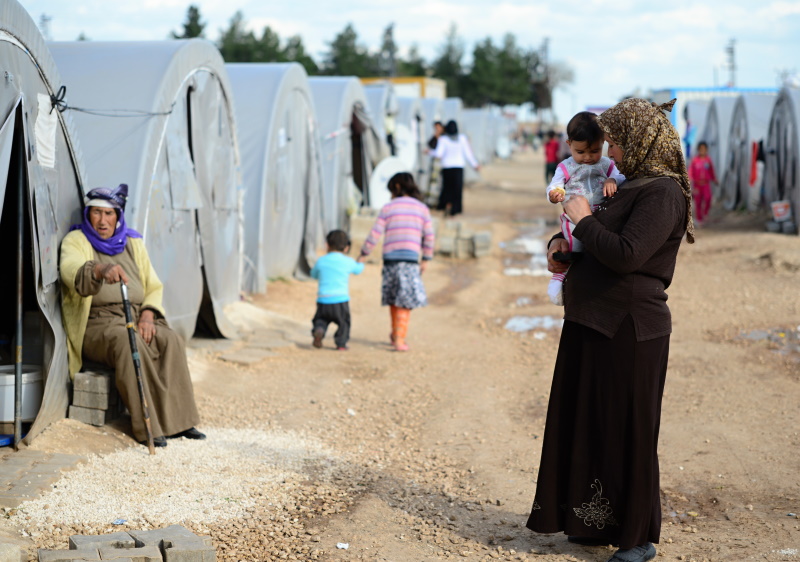 STOCKHOLM - The H&M group has joined the global Tent Partnership for Refugees private sector network which works to improve the lives and livelihoods of refugees.

The company says the partnership will allow it to build on its work to address the refugee crisis by increasing the number of migrants employed in its supply chain.

In Turkey it is working with 20 of its suppliers, as well as local organisations, to support Syrian refugees which has led to jobs for about 500 migrants.