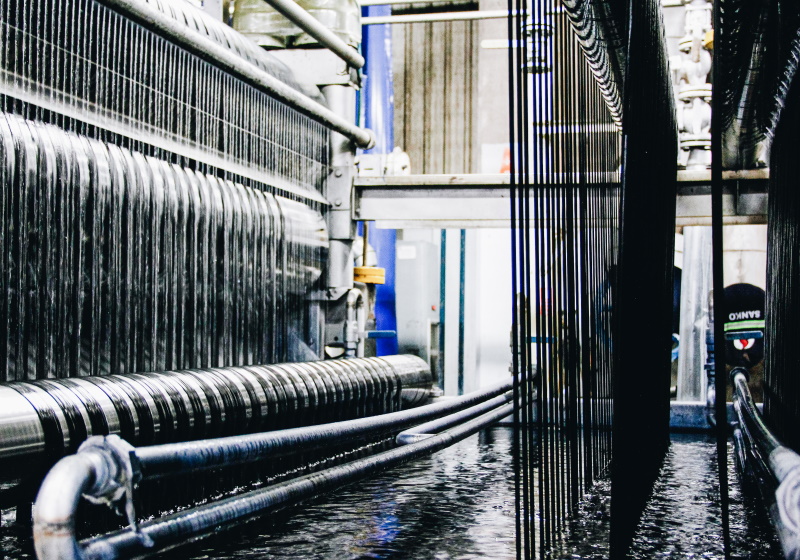 BURSA - ISKO, which bills itself as one of world's leading denim producers, has become the first Turkish denim mill to be awarded OEKO-TEX's STeP certification.

ISKO, which previously became the first company in the world to be awarded both the EU Ecolabel and the Nordic Swan Ecolabel, described the new award as another important milestone.