Textile microfibres abundant in the air we breathe 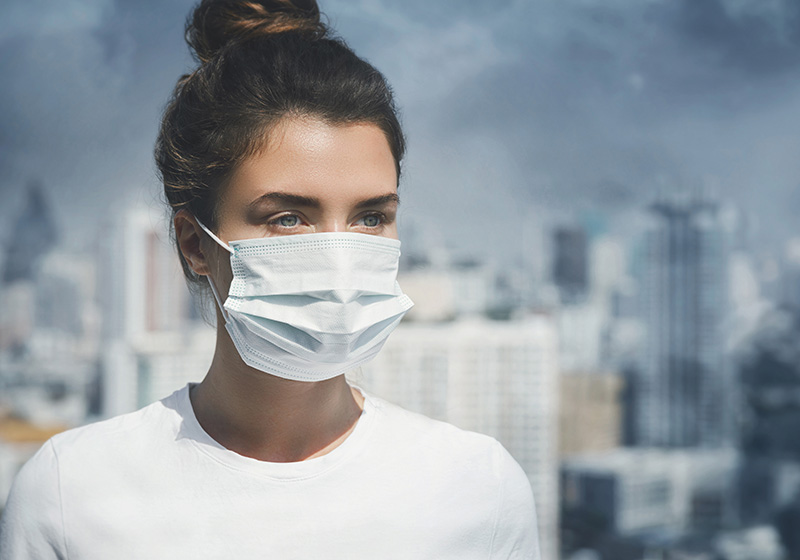 LONDON – As well as finding their way into global aquatic environments, textile microfibres are also abundant in the air that we breathe, according to scientists at King’s College London who found that ‘fibrous microplastics’ made up 92 per cent of all ‘microplastics’ found during atmospheric sampling on top of a nine-storey building in the UK capital.

Microplastic deposition rates in London were much higher than found elsewhere in similar studies in Dongguan, Hamburg and Paris with 15 different types of pollutants being identified.

The study found the majority of these ‘fibrous microplastics’ were actually cellulose, rather than synthetic, with polyester and nylon microfibres also being prevalent in the collected samples.

Four percent of the total fibres were identified as regenerated cellulose (viscose and rayon) with up to 575 to 1,008 pieces of microplastic debris, per square metre, per day, appears to be raining down on parts of central London.