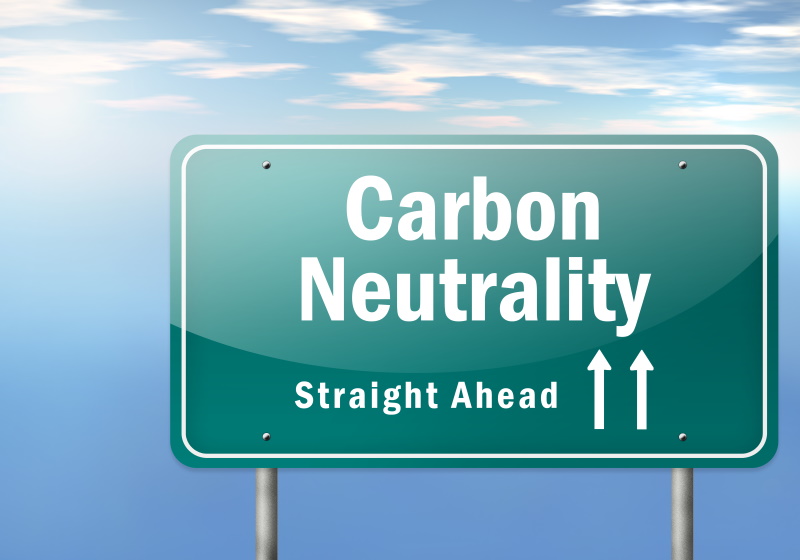 WASHINGTON D.C. - With more and more brands and manufacturers publicly stating their ambitions on reducing their carbon footprints, attention is starting to shift to the means of meeting these ambitious targets.