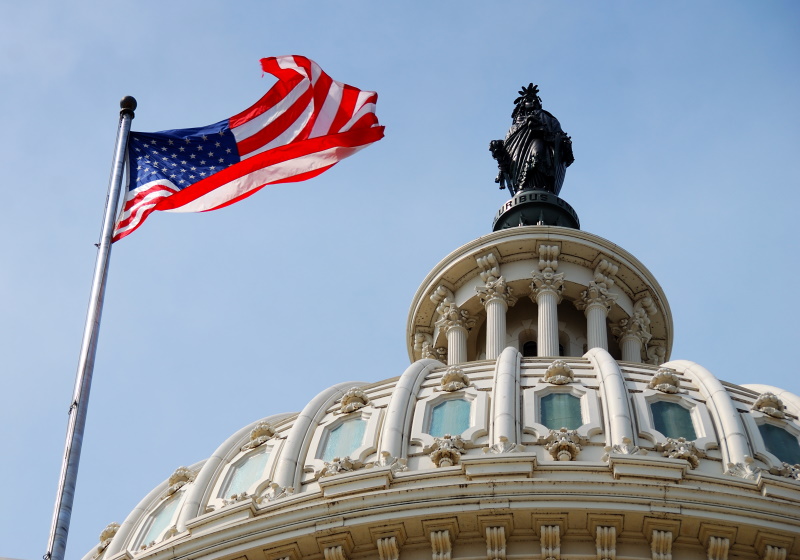 WASHINGTON D.C. - Brands and retailers are being warned that proposed landmark legislation in the US to clampdown on plastic pollution could lead to restrictions on the use of synthetic fibres.

Heidi Sanborn, executive director of the National Stewardship Action Council, is working with US senators on the proposed new bill which would require manufacturers to take responsibility for collecting and recycling their plastic products and which she believes could lead to similar laws targeting synthetic microfibres in textiles.

Sanborn told Ecotextile News: “My guess is they will start mandating design changes to reduce fibre shedding, require filters on any carpet cleaning and textile washing machines, and if that isn’t successful, they will move to ban certain fibres and move to natural fibres.”