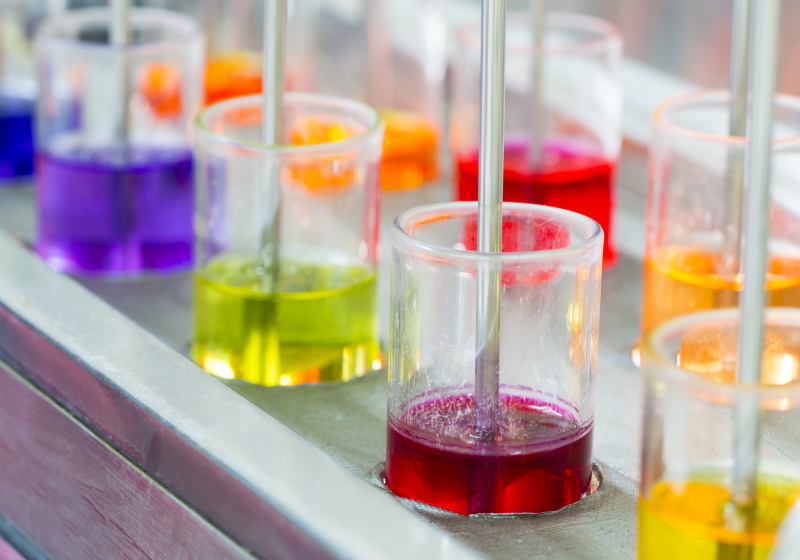 BRUSSELS - The European Union's proposal to list one of the most widely-used textile pigments as a ‘category 2’ carcinogen appears set to spark controversy in the industry.

The EU recently announced that titanium dioxide (TiO2), one of the most common white pigments used in the textile industry, is about to be classified as a ‘category 2’ carcinogen (inhalation).

This means that TiO2 is suspected of being carcinogenic to humans - and should be labelled as such - but not that the link has been scientifically proven.