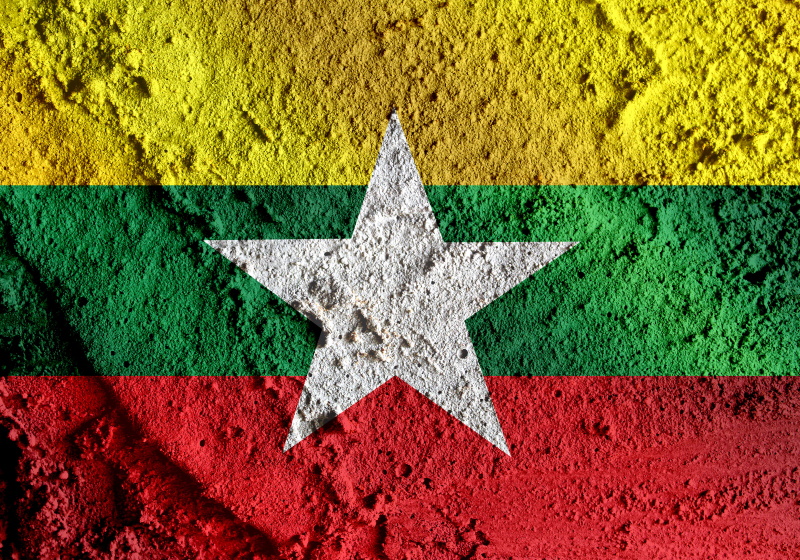 YANGON – Garment workers at a Japanese-owned factory in Yangon, Myanmar, have threatened to protest at the doors of the Japanese embassy if the site’s bosses do not withdraw ongoing labour cases against the group of 16 employees.

A band of workers launched protests in November of last year demanding they receive adequate annual, casual, medical and maternity leave periods as required by law.

Nissenkan garment factory’s manager claims an agreement has since been negotiated but are still reluctant to withdraw the cases held against these workers as they’re accused of committing many violations.