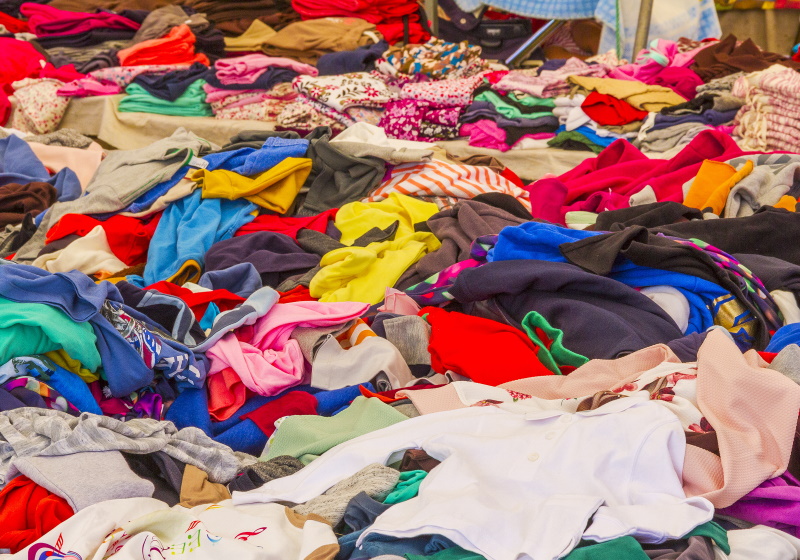 MARIBOR - European researchers say a pilot plant developed to turn textile waste into raw materials which can be re-used in the industrial production of new fibres or plastics is close to achieving market applications.

The Resyntex project, in the Slovenian city of Maribor, aims to explore the prospects of textile recycling forming part of a circular economy by producing materials, such as glucose, glycol or acids, from unwearable textile waste.

Alexandra Lobnik, professor of environmental engineering at the University of Maribor, said: "We have to optimise all the processes, also to get the economics and appropiate business models which can attract investors to see and build up not only the demo pilot plant but also the industrial pilot plants which can be used for the treatment of textile waste.