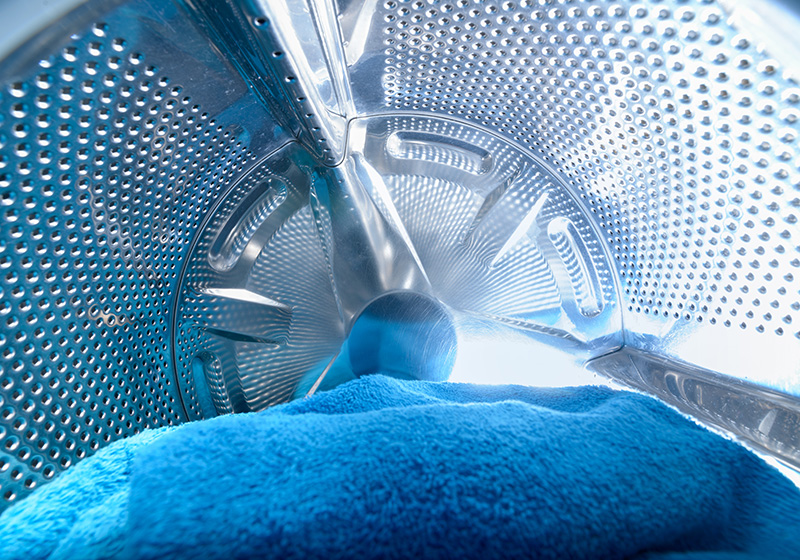 TORONTO – Scientists at the University of Toronto have shown how two commercially available washing machine filter technologies can reduce the shedding of textile microfibres from fleece fabrics during domestic laundering.

Examining the performance of the Cora Ball and a Lint LUV-R steel mesh filter, it was found that as many of 87 per cent of microfibres shed during the wash were trapped before they could be released into the wastewater.

The academics have now called on such solutions to be more broadly adopted, highlighting that, in theory, if Toronto on a municipal level was to leverage the best performing solution in this case, textile microfibres released into waterways could be reduced by between 20 and 31 trillion each year.