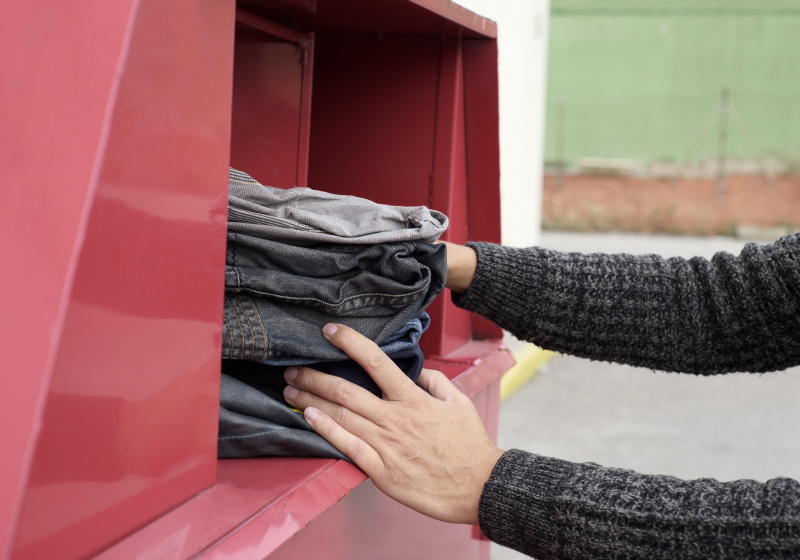 DUBLIN - Ireland is set to ban clothes and textiles from household bins, landfill and incineration under new proposals designed to reduce the impact of fast fashion on the environment.

Climate Action and Environment Minister Richard Bruton sees such a ban as one of a range of measures designed to force greater reuse and recycling of unwanted goods and create a circular economy.

As well as clothes, bulky items such as furniture, toys and mattresses are also likely to be banned among 75 measures which Bruton believes could be implemented quickly to radically change how waste is managed.