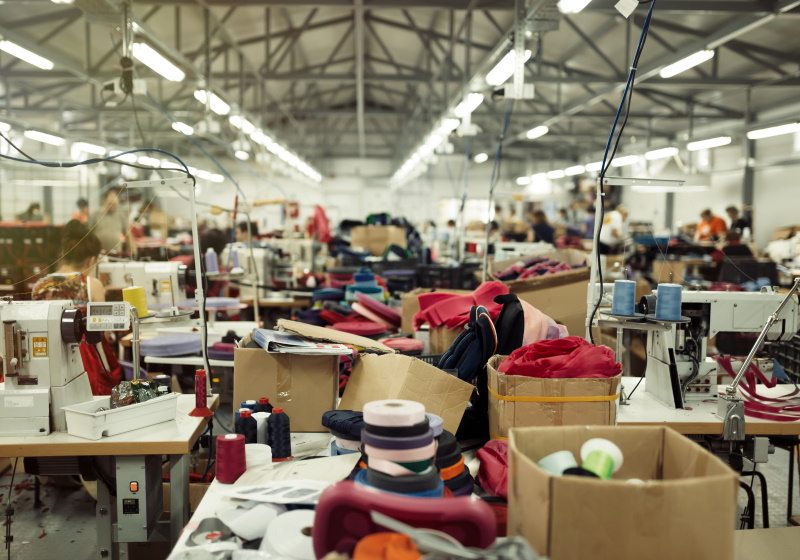 DHAKA - The Bangladeshi government has ordered apparel trade bodies to prevent garment factories which have failed to improve safety to protect workers from exporting their products.

Officials asked both organisations to stop issuing the UD certificates - which factories need to export garments and import raw materials - for an initial period of three months to put pressure on them to bring their plants up to scratch.