Crackdown on child labour in Mexico 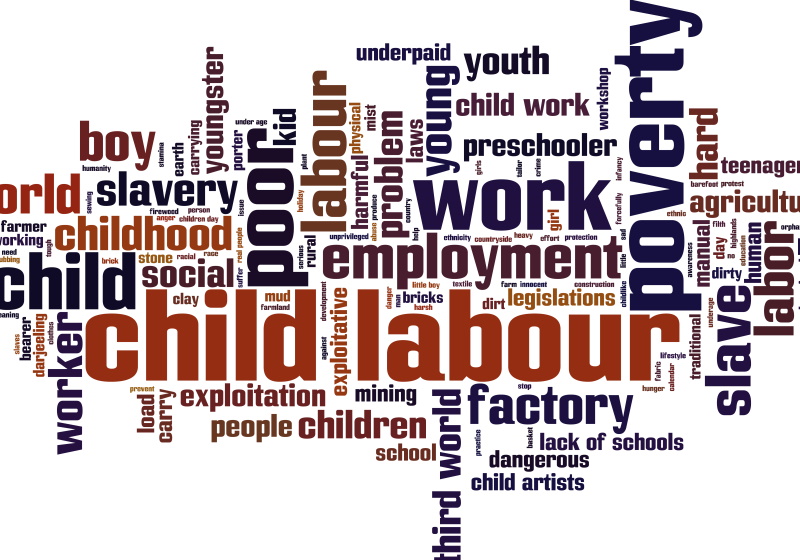 PUEBLA - A new initiative has been launched by the International Organisation for Migration (IOM) to crackdown on the use of child labour in the Mexican fashion industry.

The 14-month programme aims to prevent, detect and assist victims of child labour, forced labour and human trafficking in the poverty-stricken Mexican state of Puebla.

The clothing industry ranks second in terms of Gross Domestic Product (GDP) in Puebla which suffers from a high degree of social inequality, with six-out-of-ten people living in poverty.