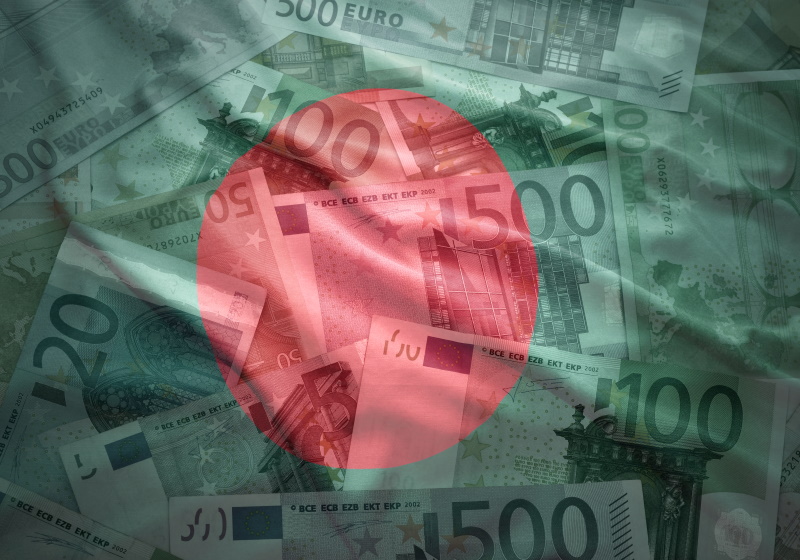 DHAKA – Two years on since tens of thousands of Bangladeshi garment workers took to the streets in protest over poverty wages, many remain out of work and facing criminal charges from disgruntled factory bosses.

In January 2019, workers ended demonstrations – that had rumbled on for much of the year prior, since being attacked by police with water cannons, tear gas, batons and rubber bullets which killed one and injured more than 50 – after revisions to the national living wage were made.

To this day, however, despite some brands forcing native suppliers to settle back payments and re-employ staff, hundreds continue to be repressed and are blacklisted over what former bosses insist are criminal charges.